Sign above the entrance to Auschwitz-Birkenau concentration and extermination camp.

History as reflection and lesson for the future. The Living History Forum is a Swedish public authority which, using the Holocaust and other crimes against humanity as a starting point, works with issues on tolerance, democracy and human rights.

The 2019 Per Anger prize to human rights defenders is being awarded to the journalist Najwa Alimi from Afghanistan.

The Per Anger Prize to human rights defenders

An international prize, established in 2004 by the Swedish Government to promote initiatives supporting human rights.

All across Europe, 70,000 so-called Stolpersteine (or “stumbling stones”) have been laid down in memory of people who fell victim to the Holocaust. Swedish stumbling stones can be found outside three addresses in Stockholm.

Having an understanding of why people are intolerant, the form it takes and how geographically widespread it is, is crucial to finding ways of combating such attitudes.

About us - With the Holocaust as a Starting Point

Our wish is to equip people with knowledge for the future, our goal is to work for everyone’s equal value.

We produce exhibitions and educational materials about topics where it is obvious that general perceptions and/or ideas have led to terrible actions. 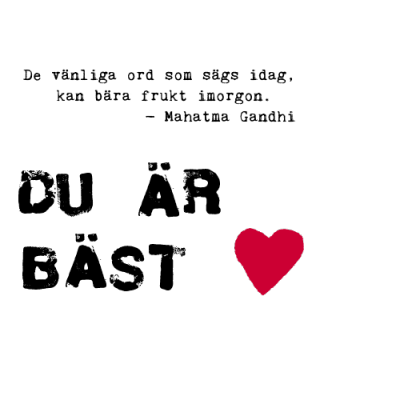