All across Europe, 70,000 so-called Stolpersteine (or “stumbling stones”) have been laid down in memory of people who fell victim to the Holocaust. They are part of a European art project managed by the German artist Gunter Demnig.

Swedish stumbling stones can be found outside three addresses in Stockholm. They mark the houses where people lived after finding refuge in Sweden, only to be expelled and later killed in the Holocaust.

Before and during the Second World War, some of those persecuted by the Nazis fled to Sweden. The goal of the Nazis was to exterminate all European Jews. There were even plans of murdering all Swedish Jews, but since Sweden had not been invaded by Germany, they were never deported.

The initiators of the stumbling stone project in Stockholm are The Living History Forum, The Association of Holocaust Survivors in Sweden and the Jewish Community in Stockholm. The project has been realised in collaboration with the City of Stockholm.

The Stolpersteine (“stumbling stones”) art project was started in Germany in the early 1990’s to honour the Jews, Romani, anti-Nazi activists, homosexuals and others who were expelled or exterminated by the Nazis between 1933 and 1945.

The art project grew rapidly, and today stumbling stones can be found in streets in a number of places around Europe.

Erich Holewa was a German Jew, born in 1896 in Berlin. One of his brothers moved to Stockholm in the 1930’s and Erich Holewa applied for a residence permit in August, 1938. He then lived with his brother and his family at Kungsholmstorg 6 in Stockholm.

Hans Eduard Szybilski was a German Jew, born 1907 in Elberfeld, Germany. He lived in Sweden twice between 1936 and 1938. During one of these extended stays, he lived at Apelbergsgatan 36 in Stockholm.

Curt Moses was a German Jew, born in 1886 in the German city of Breslau. The city is now named Wrocław and is part of Poland. Curt Moses lived in Sweden in the early 1930’s with his sister and brother-in-law at Gumshornsgatan 6.

A turnaround that came – but too late

Chronicle on the subject of the Swedish refugee policy in the 1930s and 40s, by Ingrid Lomfors, historian and Director of the Forum for Living History. 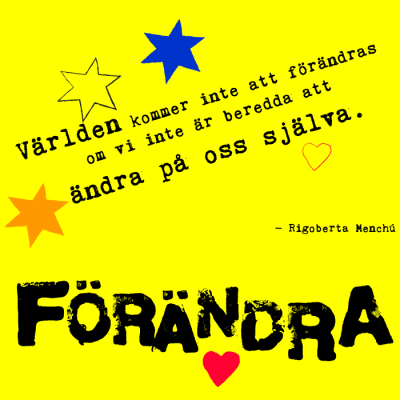