What was Stockholm like during the Second World War? Was it neutral or an arena for Nazis, freedom fighters, refugees and spies?

Join us on a journey through troubled and complex times, when demonstrations and protest meetings took place one after the other, during the same time as most people went about their daily lives in a time of rationing, ersatz coffee and general mobilisation. Take a walk to the Hotel Anglais, that provided a transit home for Finnish children. Read about ”The Rickman Gang” who planned to blow up Swedish iron ore cargoes, and visit Sergelgatan where Einar Åberg refused to serve Jews in his bookshop.

On this site describes thirty historical events between 1933 and 1945 in central Stockholm. The material also contains a map to plan your own tour of the city and educational material on how to use local history in the classroom. 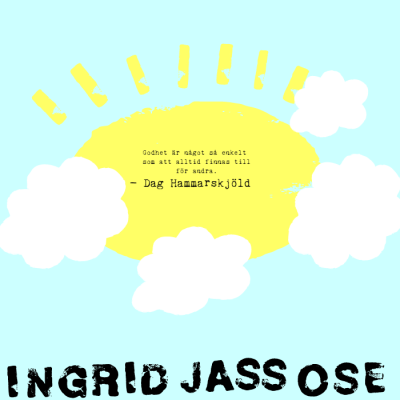