Images from the Conference and symposium. Photo: Ida Lindgren

The Stockholm Declaration has a connection with The IHRA (International Holocaust Remembrance Alliance), formerly known as ITF.

This network of around 31 member states consists of representatives of governments, as well as governmental and non-governmental organizations. Its purpose is to place political and social leaders' support behind the need for Holocaust education, remembrance, and research both nationally and internationally.

Membership in the Task Force is open to all countries. Members must be committed to the Stockholm Declaration adopted by the Stockholm International Forum on the Holocaust in year 2000. Member countries must be committed to the implementation of national policies and programs in support of Holocaust education, remembrance, and research. The governments comprising the Task Force agree on the importance of encouraging all archives, both public and private, to make their holdings on the Holocaust more widely accessible. The Task Force also encourages appropriate forms of Holocaust remembrance. 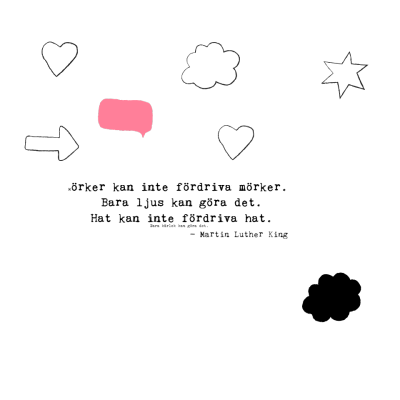